What is RAM | Full Form RAM 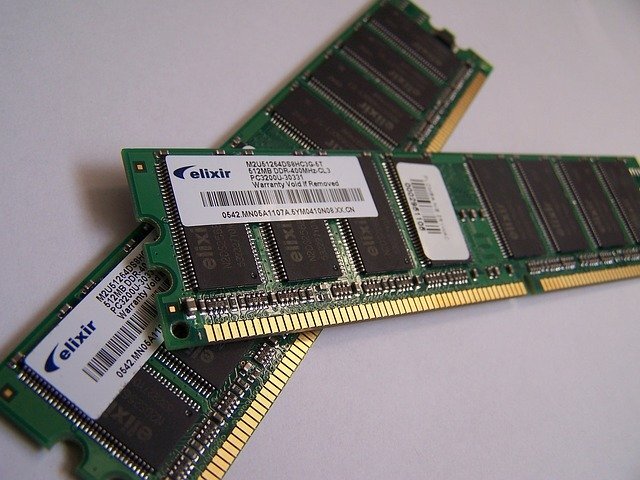 RAM (Random Access Memory) is the most common type of memory. RAM is like an electronic scratchpad inside the memory. RAM holds the data and programs instructions while the CPU works with them.
When you launched a program, it is loaded into and run from memory (RAM). Since the program needs data, so it is loaded into memory (RAM) for fast access.
As new data is entered into the computer, it is also stored in memory temporarily. Data can be written and read from this memory (RAM). So, that RAM is also called a read/write memory.

For many computer components, RAM is made up of a set of chips mounted on a small circuit board. RAM has a major impact on the speed and power of a computer. If a computer has more RAM then it can do and the faster it can perform a task.

Also, read what is ROM?

The most common measurement unit for describing a computer’s memory is the byte, the amount of memory it takes to store a single character, such as a letter of an alphabet or a number.

In a computer’s memory, the numbers are so large that’s why the terms such as kilobyte (KB), megabyte (MB), gigabyte (GB), and a terabyte (TB) used to describe the values.

Units of Measure for Computer Memory and Storage

Dynamic RAM is made up of memory cells where each cell is composed of one capacitor and one transistor. DRAM must need to refresh continuously to store information. DRAM is slower, low expenses, and also occupies less space on the computer’s motherboard.

Static RAM (SRAM) retains the data as long as power is provided to the memory chip. Static RAM no need to refresh periodically. This type of RAM uses multiple transistors for each memory cell. SRAM is more expensive than DRAM but it provides high speed compared to DRAM.

RTOS Full Form | What is RTOS in Computer